Shane Merrill | Writer
smerrill@ncppub.com
After an up and down weekend at the Sioux Falls Pentagon volleyball tournament, the Parker girls were back in action last Tuesday night, facing off against neighboring Viborg-Hurley. The Cougars were no match for the Pheasants, who breezed to a 3-0 sweep, moving them to 15-7 on the year.
All three sets were nearly identical for the Pheasants, who built big leads and were able to get several new players into the match. Parker ran with the first 25-11 while winning the second and third 25-10 and 25-11.
Leading Parker was Raelin Jurgens with 11 kills and two blocks while Grace Leberman had seven kills and six digs. Breanna Reynolds also had three ace serves while Hannah Even had seven digs and 20 assists.
“It was hard to get any rhythm going, but the team did their best to stay focused throughout the match,” commented coach Jill Christensen.
“We need to continue to work hard as we head into the back end of our season.”
Up next the Pheasants faced Garretson. 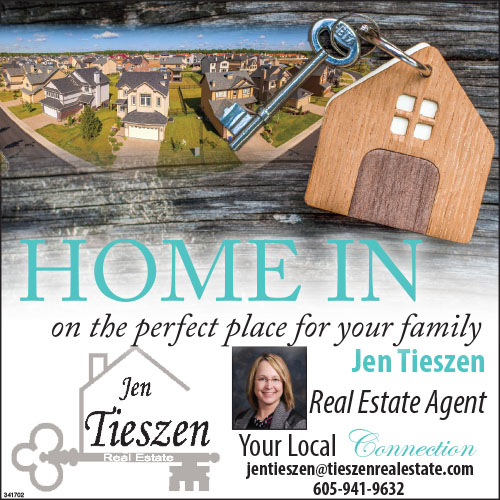